The evolution of JavaScript 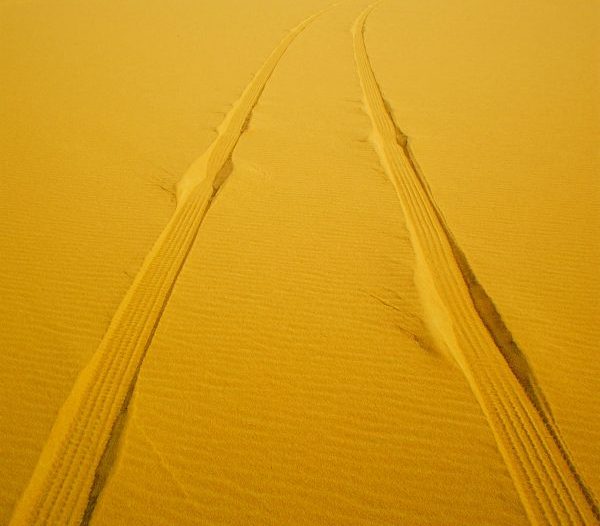 This article gives a short overview about the Ecmascript history and the changes since Ecmascript 2015.

But let’s start from the beginning: JavaScript was developed by Netscape in 1995 to add scripting functionality to their browser Netscape Navigator 2.0.  Netscape delivered the scripting language to the Ecma organization for standardization.

ECMA was the name of standards organization and stands for European Computer Manufacturers Association. The name was changed in the 90ties to Ecma after the organization has expanded it’ activity globally.

Editorial changes to keep the specification aligned with ISO standard 16262

Added Regular expressions, exception handling, improved string handling and more. Corresponds to JavaScript 1.5. Both Mozilla and Microsoft added their own extensions to ECMAScript 3.

Ecmascript 4 was the first try to rework the whole JavaScript language. It was planned to add interfaces, classes, class based inheritance and a static type system. The intention was to add a better support for large and complex projects. The version was abandoned after heated discussions between Microsoft’s platform architect for IE and Mozilla about backward incompatibility.

adds a strict mode for security and error improvements:

JSON Library support and new features in the standard library

Editorial changes to keep the specification aligned with ISO/IEC standard 16262:2011.

Post Views: 655
18. September 2016 gargantua
EN, JavaScript
This site is not affiliated with or endorsed by jboss.org or weld.cdi
Oracle and Java are registered trademarks of Oracle and/or its affiliates. Other names may be trademarks of their respective owners.
This website uses cookies to improve your experience. We'll assume you're ok with this, but you can opt-out if you wish.Accept Read More
Privacy & Cookies Policy
Necessary Always Enabled